Anna Kristina Naechster started her musical training at the age of 15. She received a scholarship for an educational program at the local music school in Hamm. Between 2006 and 2011, she studied music at the Folkwang University of Arts in Essen and English at the University of Essen-Duisburg. After passing the exam in Essen, she started studying vocal coaching and opera in Cologne. 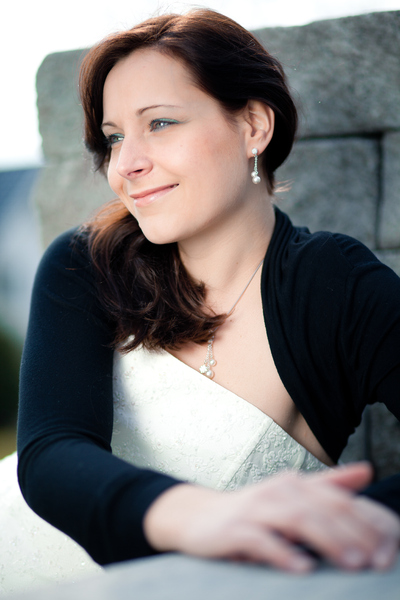